Watch it Exclusive to DocPlay 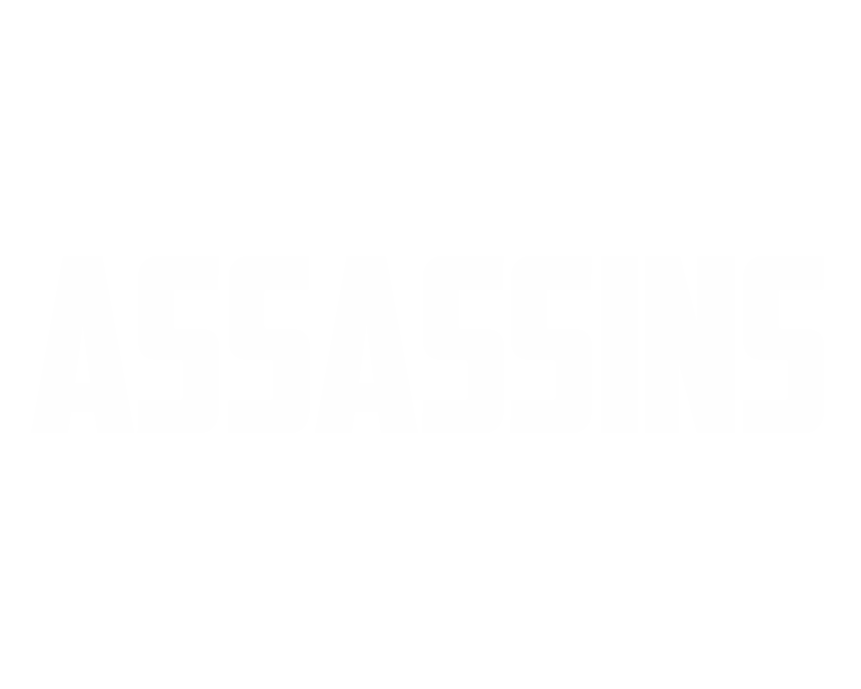 “Gripping. Your jaw will drop. ”

Watch it Exclusive to DocPlay

Watch it on March 18 exclusive to DocPlay 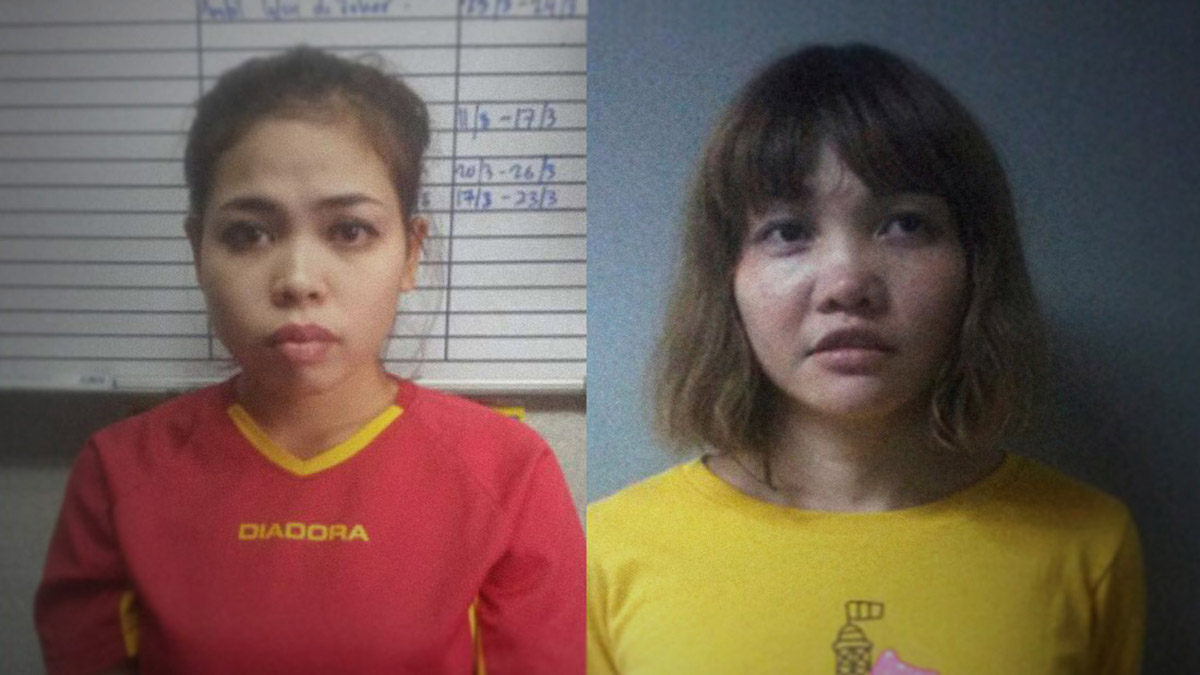 In 2017, Kim Jong-nam – the half-brother of North Korea’s leader Kim Jong-un – was assassinated in the bustling departures hall of Malaysia’s international airport. The spectacularly brazen murder happened in broad daylight, filmed entirely by security cameras. Footage showed two young women approaching Jong-nam from behind, covering his eyes with their hands, and pressing VX – the most lethal nerve gas on earth – into his eyes. He stumbled away and was dead within an hour. But if the murder was extreme, the story that came next was even more bizarre.

The latest film from Ryan White, the award-winning director of The Case Against 8 and Ask Dr. Ruth, tells an extraordinary tale of manipulation and subterfuge in the age of social media. A masterful investigation that offers an unprecedented look at a real life murder story, ASSASSINS is the wildly improbable tale of a calculating dictator, a nefarious plot, a very public murder and two women fighting for their lives.

Oliver Sacks: His Own Life

Ottolenghi And The Cakes of Versailles

#Unfit: The Psychology of Donald Trump

Watch it on Digital