Yuh-Jung Youn has become the first Korean actress to win Best Supporting Actress Award at the 2021 Oscar Awards for her incredible performance in Minari.

Some more highlights from the ceremony:

Yuh-Jung Youn is now the first Korean actor to ever win an Academy Award.

#Minari star Yuh-Jung Youn gets her best supporting actress trophy engraved in a cozy jacket while backstage at the #Oscars. https://t.co/eR4IrlnP8i pic.twitter.com/owReupfzzO

Korean interviewer: “…and they kept asking that question, ugh.”

Youn Yuh-Jung: “They kept asking ‘What was it like seeing Brad Pitt?’” [sips wine] pic.twitter.com/c7bHZTKjBT

There was no partying for Academy Award winner Youn Yuh-Jung after the #Oscars, but she told @vladduthiersCBS she came home to a bottle of Dom Perignon and a card from @JordanPeele that said, "I see you." pic.twitter.com/BLj1Axo6us 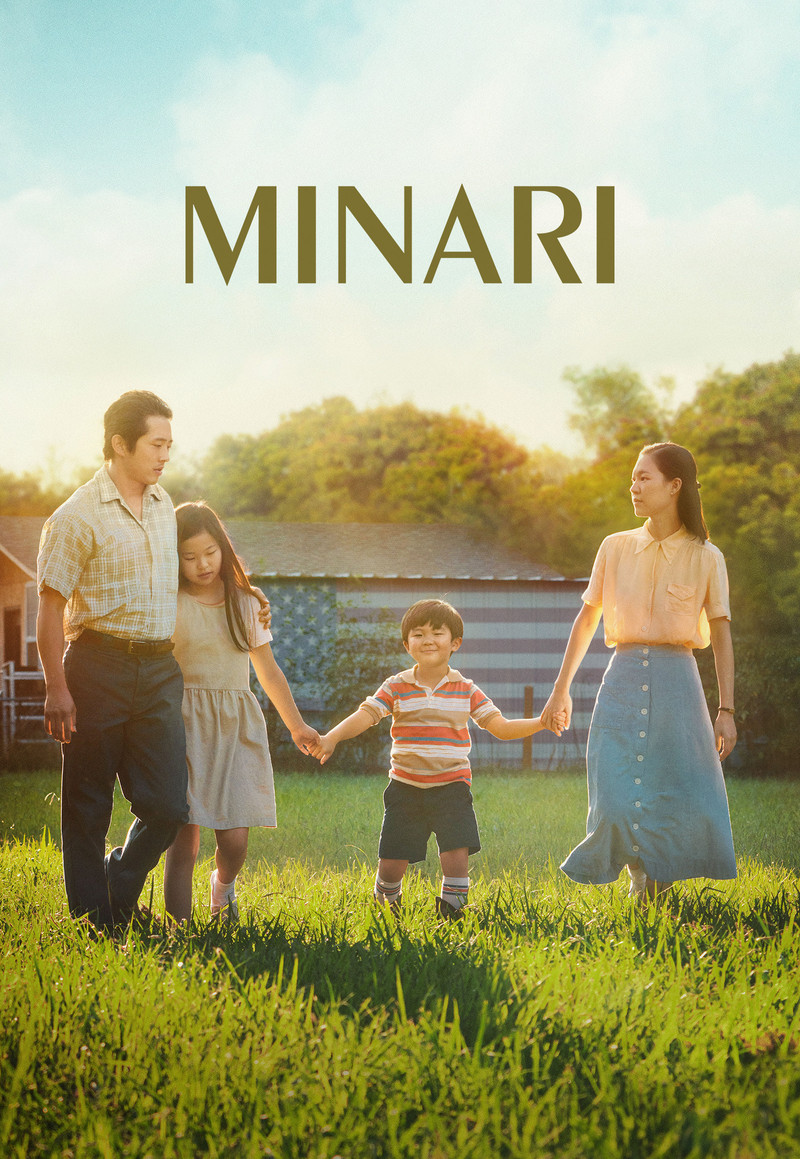 A tender and sweeping story about what roots us, Minari follows a Korean-American family that moves to a tiny Arkansas farm in search of their own American Dream.