No Game No Life: Zero 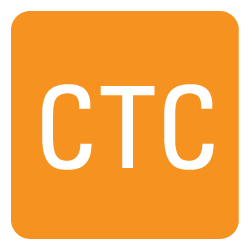 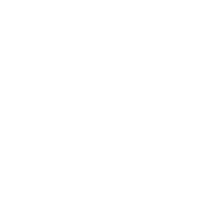 The ultimate game begins in this spectacular prequel to the hit series!

Six thousand years before Sora and Shiro rocked the world of Disboard, war consumed the land, tearing apart the heavens, destroying stars, and even threatening to wipe out the human race.

Amid the chaos and destruction, a young man named Riku leads humanity toward the tomorrow his heart believed in. While exploring the ruins of an Elf city, he encounters Shuvi, an exiled female android who seeks to know one thing: what it is to have a human heart.

Unveil the mysterious past of Disboard in No Game No Life Zero!

Includes an 80 page illustration book, a premium sticker, Japanese promos, and behind the scenes extras with the staff and cast – all encased in this gorgeous packaging!

Buy it now from these retailers

Buy it now from these retailers