“BanG Dream!” is a next generation girls band project, a mixed media franchise consisting of elements such as animation, comics, original songs and live performances. Furthermore, “BanG Dream! Girls Band Party!”, a mega-hit smartphone game that had its English version launched back in April, is centered around the world of “BanG Dream!” characters.

Two of the girls bands that appear in this game, “Poppin’Party” and “Roselia”, had their voice actors perform live on the very same instruments as their characters at “BanG Dream! 5th☆LIVE”. Taking place on May 12th & 13th at Makuhari Messe, the two bands performed to audiences of over 46,000 both on-site and at live-viewings across Japan and nearby territories.

For the first time ever, we will be bringing a delayed viewing of a BanG Dream! concert overseas to local audiences! Come experience the excitement of these stage performances alongside other fans! Attendees will also receive a gold hot-stamped postcard specially produced for these delayed viewings, featuring the key visual of the concert itself.

Official Concert Merchandise will also be available at each day of the event 1 hour prior to the start of the start time.

Screenings will be held in Japanese with English Subtitles $40 per ticket no concessions, no free tickets plus any applicable booking fees apply.

Available 1 hour prior to the start of each day at all participating cinemas. Be quick as there is a very limited amount of each item available. Strictly 1 of each item per transaction. 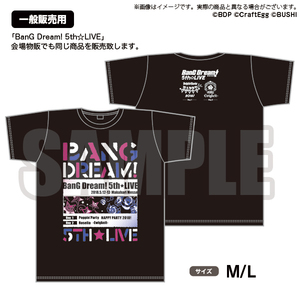 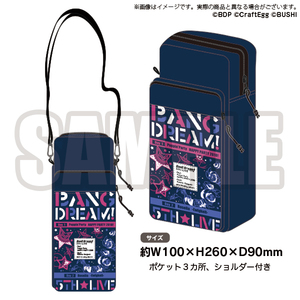 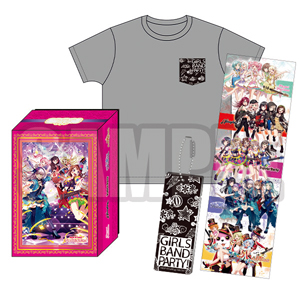 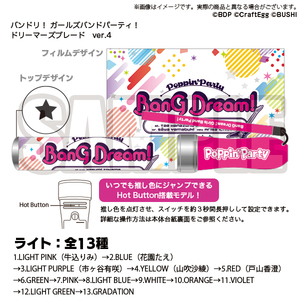 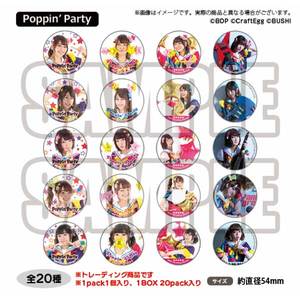 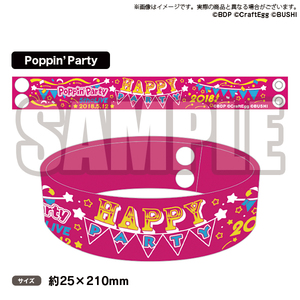 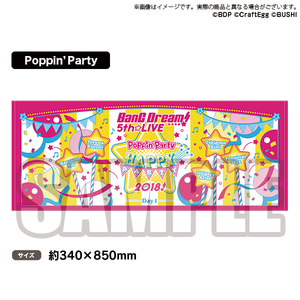 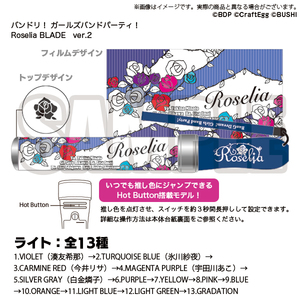 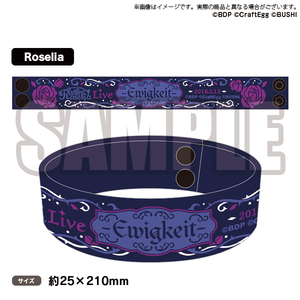 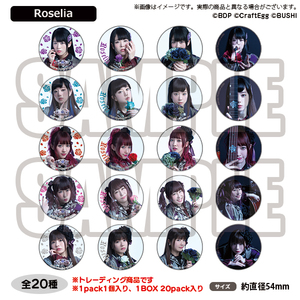 Roselia Artist Can Badge (Random) $10 each.